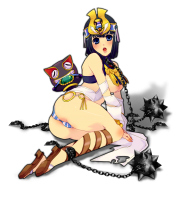 Menace is one of the Slaves that you can train in the game. She was an ancient queen of the Amara Empire who was betrayed and entrapped in a crystal. Now she has been released and enslaved, being sent to you to be trained as an excellent gladiator. Her Blood Type is AB. 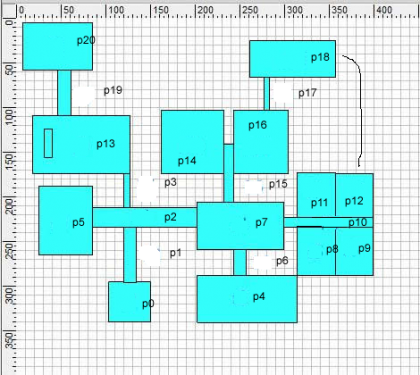 These are unique endings for this slave, in addition to the General Endings and Additional Endings. She also has some Bad Endings.