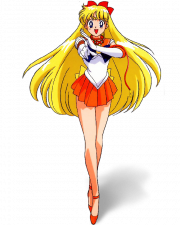 Minako is one of the Slaves that you can train in the game. Raised with stories of justice and valor, she grew up with an idealistic view of the world. When she joined the city guards and realized how corrupt everything was, she became a masked vigilante. Her heroism made her famous and callous. After nearing killing someone, she submitted herself to slavery as punishment. Her Blood Type is B.